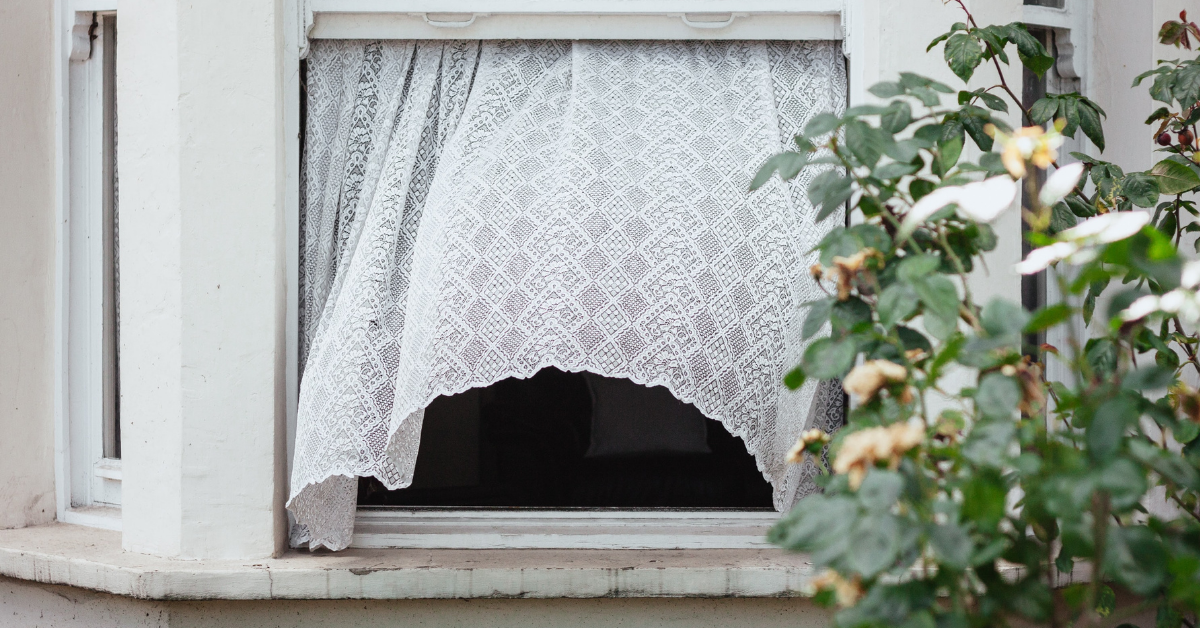 With the rise in temperature in the past weeks, Wavell Heights residents were tempted to leave their windows and doors open. But police warn that they could be compromising home security in the process.

Police added that offenders targeted keys, wallets, phones, cash, pushbikes and clothing and were able to enter through unsecured doors or windows; however, three of these offences involved entry through force or fly screens.

Police warn against leaving doors and windows despite the hot weather as it allows offenders to “break and enter”. Instead, residents are advised to exercise regular assessment of home security, introduce targeted security measures and change everyday behaviours.

To conduct a home security review and identify your existing and potential security opportunities, the best place to start is from the outside and then work inwards.

Otherwise called the “layered approach”, homeowners should start their home security assessment from the external perimeter, then proceed to the external wall and access before checking the internal walls. After that, the next step is the internal areas, then the property and lastly, people.

If you happen to have information for the police, you may contact Policelink immediately and provide the information using the online suspicious activity form. Or you may report crime information anonymously via Crime Stoppers or call 1800 333 000.