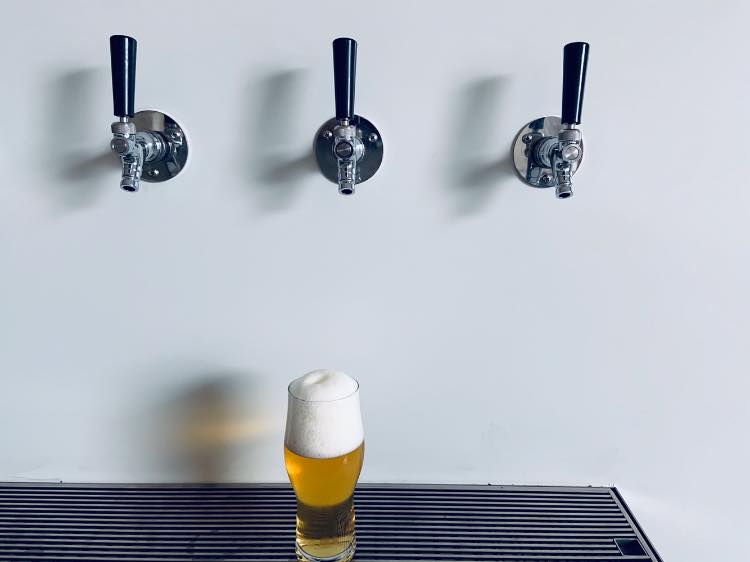 Calling all craft-beer lovers! A new local brewery has just opened at Northgate. And unlike other local breweries located nearby, Fick Brewing is offering its customers authentic Belgian Beers that are brewed to perfection by its owners— Luxembourg native Fabrizio Ceccarelli and his wife, Nadresha Costa.

Fick Brewing is located at a warehouse space in 108 Old Toombul Road.

The warehouse was initially transformed into a family residence by the couple upon moving in the area in 2018. Its transformation into a microbrewery and taproom only commenced after Ceccarelli and Costa had secured its initial development application approval.

Read: Get Brisbane’s Best Babycino at This Cafe in Wavell Heights

Fick Brewing has a 12-hectolitre brewing operation placed in the site’s rear shed. On its brewing set up, it has five fermenters—two double sized and three single sized—which allows five beers to be brewed at any time.

Apart from the staple Belgian beers, a collection of European-style street food is also offered on Fick Brewing’s “tasting room” or kitchen.

Wines and boutique spirits are also available for purchase on site.