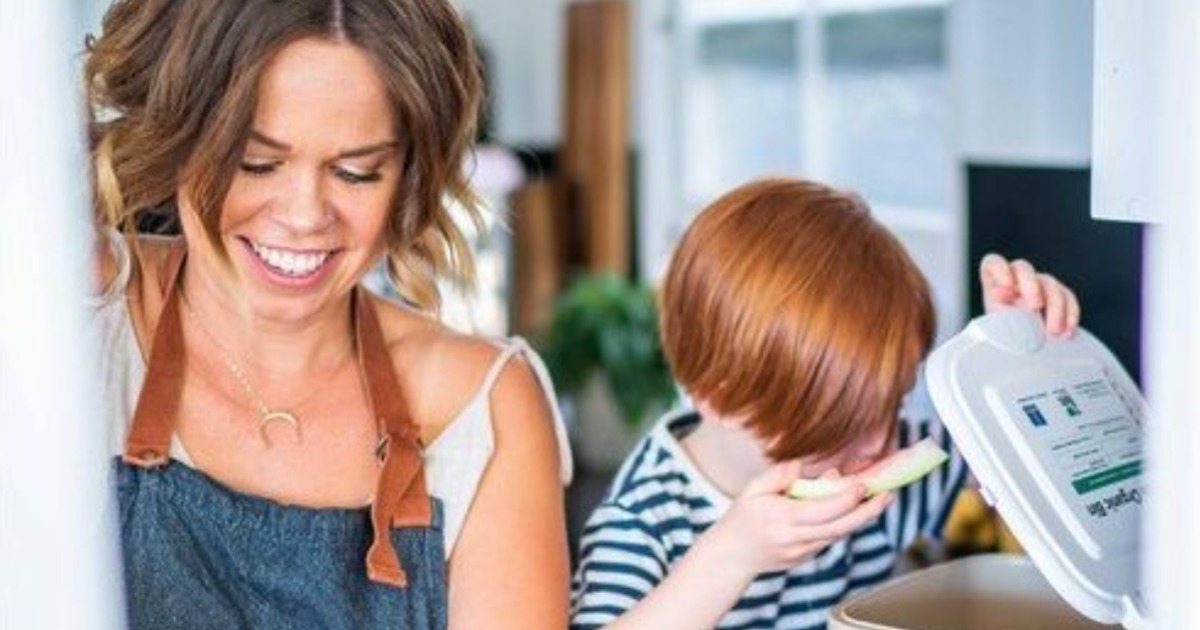 Calls for the full implementation of the Food Organics and Garden Organics (FOGO) collection service have been renewed amidst the food waste recycling pilot taking place across Brisbane, including Wavell Heights and Geebung.

Since 2021, thousands of residents have been campaigning for Brisbane to go FOGO. The petition, led by Cr Jared Cassidy, has garnered around 1,600 out of the 2,000 target signatures.

Campaigners highlight some of the benefits of going FOGO:

Cr Cassidy said implementing the service is the number one way Councils can reduce their carbon emissions because FOGO emissions are carbon neutral whilst organic waste in landfill generates methane that is 27 times more potent.

After collection, the food and garden waste is taken to a specialist organics recycling facility to process the waste. This facility uses in-vessel composting technology to process food and green waste, which eliminates odour emissions and kills weed seeds and bacteria.

They are then turned into nutrient rich compost for various farms, urban gardens, and public spaces in Brisbane.

Residents who joined the pilot received their FOGO caddy. Contents of the caddy need to be emptied out in their green waste bin every one to three days. However, those who are already composting may also use the contents for their own gardens.

The pilot, since its implementation in March 2022, has received positive feedback from residents according to Council. A Council spokesperson said it will likely be expanded across the city.