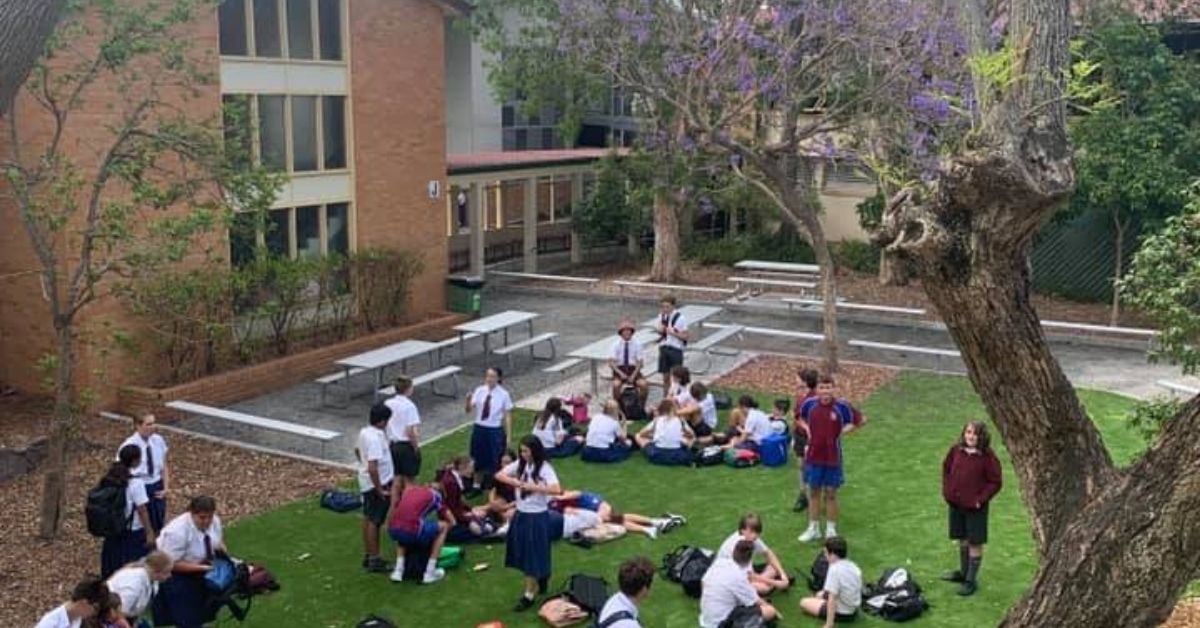 With its ideal location near the Nundah Railway Station, a portion of the farmland was subdivided into small lots in the 1920s for residential development and more houses were built in the area during the interwar period.

In the early 1940s locals recognised the need for the suburb to be officially defined and to have the name changed. Suggested names for the suburb included Beverley Heights, Avon Hill, Inala, and Wavell Heights.

Wavell Heights was named after British Field Marshal Archibald Percival Wavell. He was the Commander-in-Chief of British and Dominion Forces in the Middle East. Many Australians have served under his command during World War II, especially in North Africa, Greece, Crete and Syria.

Archibald Percival Wavell was born in Colchester, England in 1883. He had served in a number of battles in the early years of the twentieth century.  It was, however, in June 1915 when he won a Military Cross during their fight against the German Army at Ypres in Flanders. The recognition was perhaps bittersweet since it was in that fight that he had the misfortune to lose an eye.

Wavell was a well-known officer within the army and outside it between the two World Wars. He was known for being an exceptional trainer of soldiers and a great commander.

Wavell became Commander-in-Chief in India in July 1941 and by 1943 he was promoted to Field Marshall, appointed Viceroy of India and earned the title Viscount Wavell. As its Viceroy, Wavell worked hard towards granting independence to India as well as improving the welfare of its people.

Upon his retirement from public office in 1947, Wavell became an Earl, with the additional title of Viscount Keren. After serving the army, he was committed in literature and became president of several societies including the Royal Society of Literature. He had published several works about military subjects as well as poetry.

One of the distinguishing characteristics of Wavell is, despite his misfortunes during the Second World War, he never complained of his circumstances. Instead, he retained the confidence of his troops and his reputation remained high.

With the rapid population growth in Wavell Heights after WWII, there has been a need for delivering services and infrastructure, including schools. The housing project for Wavell Heights included features such as the development of a shopping centre, parks, sports ground, state school, and child welfare centre.

The first school to open in the area was the Wavell Heights State School which opened by 1950. This was followed by the opening of a Catholic primary school.

Governments were slow to establish state secondary education in Queensland before because it was considered non-essential in an industry-based economy.

After WWII, however, secondary education was generally accepted as essential and was more supported by the government.

In September 1958, the Director-General of Education announced the construction of six new high schools for Queensland which includes Wavell State High School.

The Department of Public Works was responsible for producing the master plan for Wavell State High School. The plan involved the development of a central core of buildings and playing field.

Construction work began on the first building on site which was the Manual Training Building (Block B) in November 1958. Although the school is set to receive its first student in 1959, Block B was not complete by then.

Because of this, a timber school building was moved from Oakleigh State School to Wavell State High School. The temporary building consisted of three classrooms and an office.

Wavell State High School officially opened on 27 January 1959. Initially, there were 122 students and five teachers. Due to the lack of facilities at this time, science classes were held in the principal’s home garage located beside the school in Childers Street.

By May 1959 classes were already held in the completed Manual Training Block. Other buildings in the school were subsequently built thereafter.

Following the completion of its buildings, the new school was officially opened on the 14 May 1960. The opening ceremony was well attended by the school community and dignitaries, including the Minister for Education, Jack Pizzey.

Moreover, several building work was done in 1960 and 1961, with the construction of two general classroom buildings (Block H and Block J).

The demand for more classrooms increased in the 1960s as enrolment numbers grew. With this, construction for more buildings was done and a new Science wing (Block E) and another General Classroom wing (Block F) were completed by 1966. Works on the school’s playing field were also completed by the late 1960s.

Furthermore, a 25-metre swimming pool, located between the school buildings and the playing field was also added to the school in 1969. Other sporting facilities have been added to the site over time, including basketball courts.

Other buildings have been constructed on the school site, including the library building, the music block, and the assembly hall. The former Oakleigh State School timber building was then removed from the school in 1966.

Wavell State High School was added to the Queensland Heritage Register on 27 July 2018.

The state high school has and continues to play a major role in Wavell Heights and the local community. Apart from teaching generations of students since its opening, the school has also hosted many social events ever since. The school continues to serve as a centre for social, sporting and community events.

Wavell State High School is listed in the Queensland Heritage Register as a significant structure that shows the evolution of state education in Queensland.

The heritage-listed institution is important for its contribution to the educational development of Wavell Heights and is a prominent community focal point. The school also helps in describing the need for secondary education in booming suburbs across Queensland in the 1950s. Such is a time of pronounced population growth.