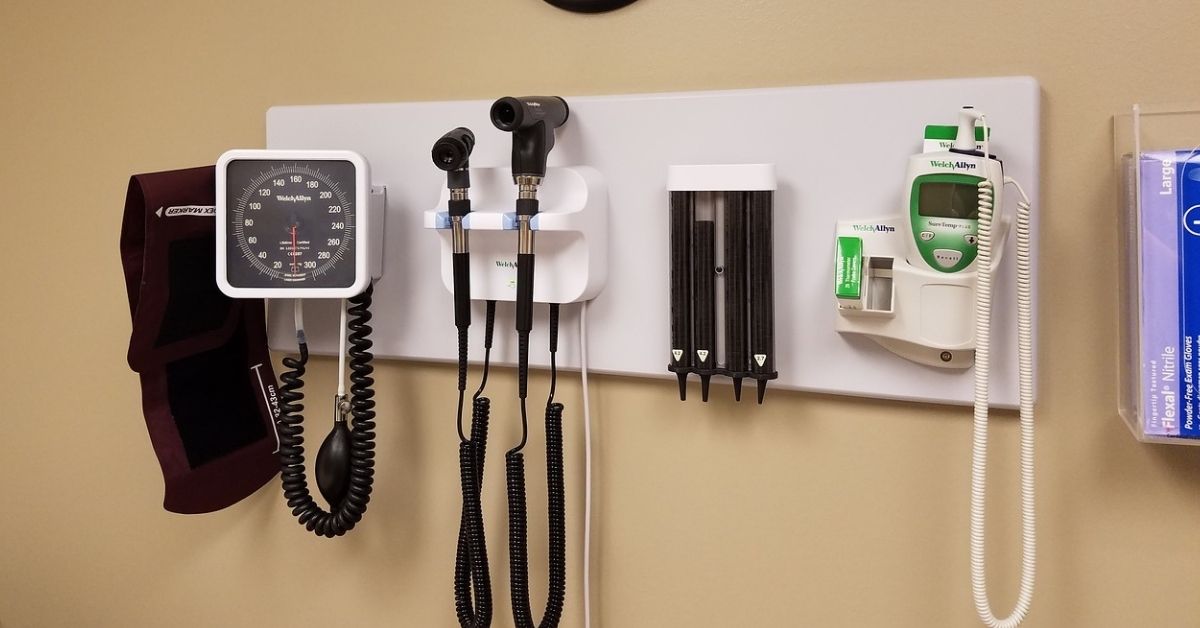 A group of medical doctors from Wavell Heights and Kedron is not in favor of the plan to turn an old bowling site into a 24-hour medical facility.

In late October, the Council approved the application of Carbone Developments to turn the old bowling centre on Gympie Road into a medical hub. The application, however, has been appealed with more than a hundred people signing a petition to cancel the plan.

The petitioners, consisting of mostly GPs, said that there are enough qualified, family-oriented and well-established medical centres, health clinics and pharmacies within the radius of Wavell Heights, Gordon Park, Nundah, Chermside Kedron and Stafford.

Dr Conor Calder-Potts, from the Shaw Road Medical Centre in Wavell Heights said that this North Brisbane section does not need a “big super clinic.”

The other practitioners said that there is no demand to increase medical services in the area since the community is at maximum capacity when it comes to doctors.

“As an employee of a business within a close vicinity of the proposed development, it is important to note that we are already experiencing significant issues with parking, traffic and congestion within this area. In this area we already have an established medical centre, pathology collection, pharmacy, cafe and three schools. Adding another ‘Super Centre’ style medical centre into the mix along with more providers would be a recipe for disaster,” a local said.

Carbone Developments originally planned to develop the defunct AMF bowling site into a food hub, which the residents prefer. However, the company could not find the right tenants to fill the space thus the shift to a medical facility.