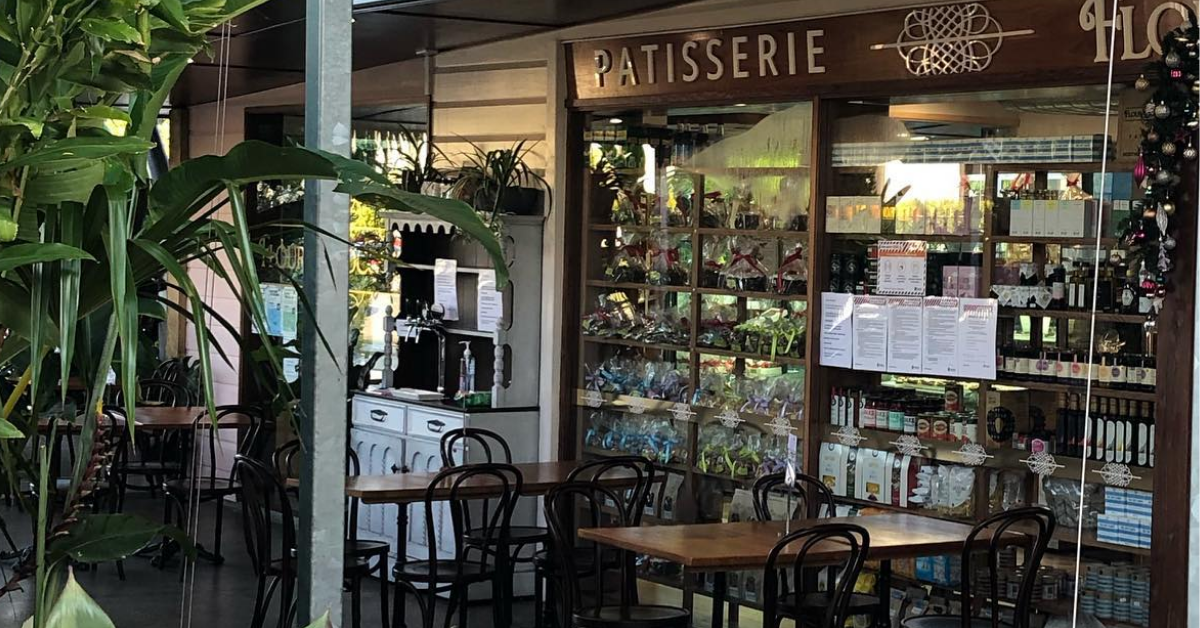 Flour & Chocolate Patisserie is a gorgeous cafe and patisserie in Northgate that has become the locals’ go-to place to enjoy relaxing moments at the outdoor verandah whilst savouring a serving or two of their yummy artisan bread and a nice warm cup of coffee.

When Kylie and Lachlan Scott opened their first bakery in Morningside in 2012, they dreamed that it would one day be at the top of customers’ minds when it comes to baked goods. Ten years down the road and two locations later, Flour & Chocolate indeed grew in popularity among the locals both in Morningside and Northgate.

Opened in January 2019, Flour & Chocolate Northgate provided them more kitchen space than their Morningside location could offer plus outdoor seating to boot, which means being able to serve baked goodies that are available daily and to even experiment and introduce new products based on customer feedback and seasonal availability.

The result: a place where locals can find their favourite classics from bread and cakes to doughnuts and cupcakes, and discover some new, delectable varieties.

Buttery Danish delights are also a must-try with yummy toppings such as Raspberry, Blueberry, Boysenberry, Apple Crumble, Salted Caramel and Apple Cinnamon as well as other seasonal flavours.

Located at 78 Old Toombul Road Northgate, Flour & Chocolate is open Tuesday to Saturday from 6.30 am to 2 pm.