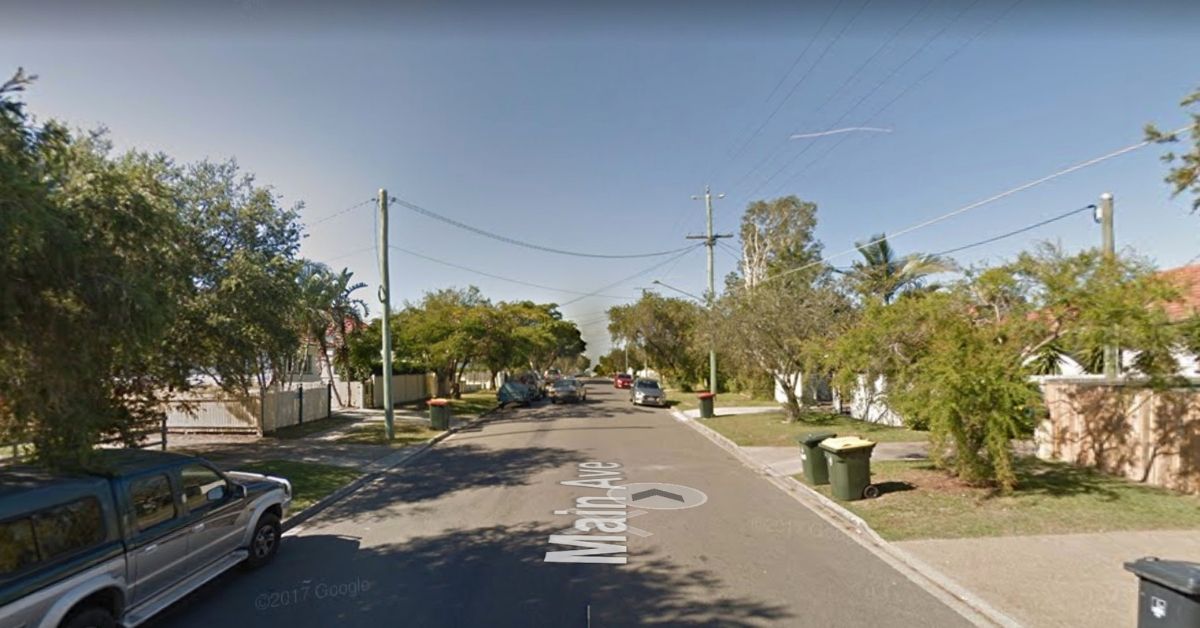 A group of concerned families in Wavell Heights have lodged a petition to change the speed limit on Main Avenue, as well as implement “proper traffic calming measures” to keep the neighbourhood safe.

The petition, shared on both the Council’s e-petitions page and on Change.org, was initiated by Tunui Tuahiva Ote Tonohiti, who explained that non-residents use Main Avenue to speed up and cut through the traffic building up on Hamilton Road. However, Main Avenue is not a wide street and has plenty of vehicles parked on both sides.

As a result of the speeding, Mr Tonohiti said that cars parked on the streets, owned by families who live there, have had some damages. But it’s not just vehicles that are at risk as many residents have almost been victims of hit and run, and some are caught on video.

“Numerous residents have nearly been hit while crossing the road with a pram or a dog and trying to access parked cars on the street has become a nightmare. We have footage of vehicles during school pick-up and drop-off hours doing 80km/h, if not more down Main Avenue. It is rampant and daily.”

Main Avenue’s speed limit is at 60km/h and the signs are located in just two streets, along the intersection of Bilsen Road and Newman Road.

“The former is hidden and attached to an electrical pole high up behind a tree. Using a 24/7 security camera, we have thousands of hours of recordings of the street and we have observed at least two-thirds of the vehicles travelling Main Avenue do well over the 60km/h speed limit. Some vehicles reaching speeds of 80km/h.”

The petition calls for a speed reduction to 50km/h and the installation of speed bumps in critical areas. Mr Tonohiti also hopes that the Council will put up a pedestrian crossing near the playground on Main Avenue so that children and families walking their dogs can cross safely.

“The footpath on Main Avenue starting from Newman Road travels on one side then stops at the children’s playground and continues on the opposite side of the street with no safe way of crossing over.”

To monitor this development, residents may join the local Facebook group.