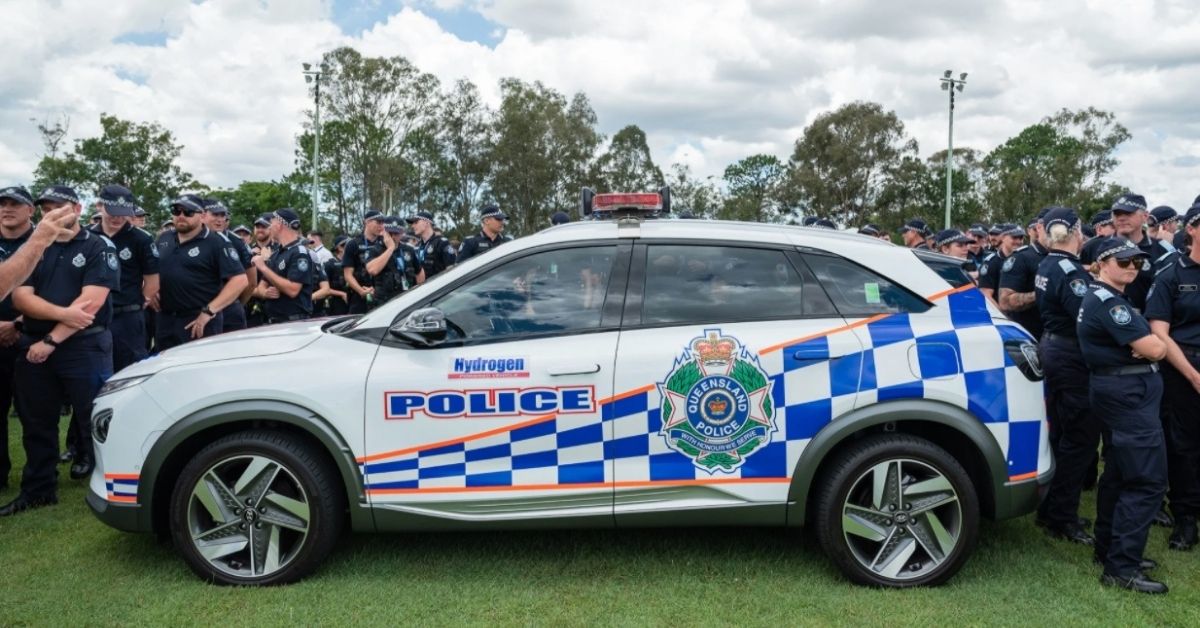 A special unit of the Queensland Police Service in North Brisbane has received the very first fuel cell propelled police vehicle in the southern hemisphere.

Deputy Commissioner Doug Smith said that the hydrogen-powered police vehicle will be a “valuable resource for this important unit” and it’s also a good example of improving QPS “modern policing service.”

“This vehicle will be trialled for a period before evaluation, providing a valuable resource to this important unit,” Deputy Commissioner Smith said. .

“Joining our diverse fleet of existing modes of transport, we look forward to further opportunities to ensure our service is future-fit,” he added.

It comes as a case involving a Wavell Heights mum, who rammed her car onto her husband and his alleged mistress on Bagot Street, grabbed the headlines in early 2021. The husband and the woman with him suffered fractures and a dislocated finger.

The defence said that their client had no records with the police and that she thought she was in a stable marriage for nine years. The woman involved was granted bail and she moved to Sunshine Coast, where her parents live. The court has ordered her not to contact her husband or the other woman, whilst the hearing was ongoing.

If you or someone you know is experiencing domestic and family violence, report it to police via triple zero (000)or the Policelink via 131 444 (24 hours, 7 days a week).