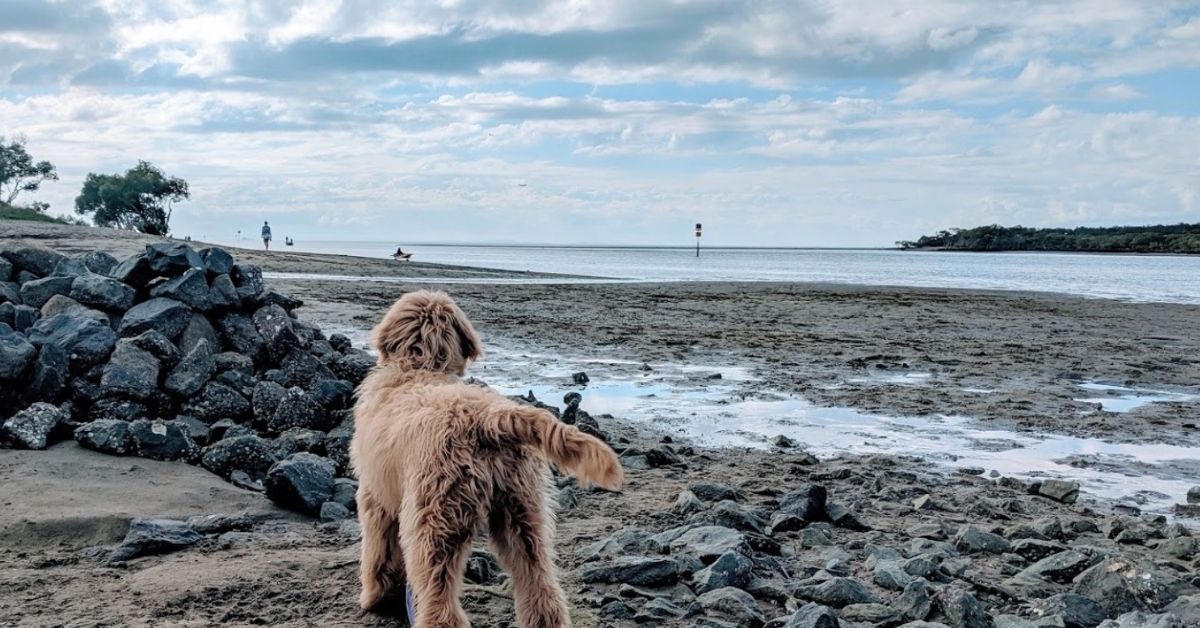 Dog owners who regularly let their pooches play and exercise off-leash at the foreshore of Nudgee Beach are still challenging the Council order that brought the site back to an on-leash area in November 2020.

Northgate resident Clare Murray lodged a petition for the Council to reverse the cancellation, citing that “a large number of Brisbane dog owners who were unaware of the ‘trial’ nature of the off-leash dog area at Nudgee Beach and are now extremely upset by the change.”

Ms Murray’s petition, which will run until 28 Feb 2021, has gained nearly 400 signatures from local dog owners and even those from Coorparoo and Eight Mile Plains.

But another resident also opened a petition to keep the on-leash rule and has nearly 50 signatures.

“[Off-leash] would be very destructive for these shorebirds as they need a safe place to feed and rest. Otherwise, these birds would have nowhere to go which would result in a decline in species population,” the petitioner, Jessica Shipley, wrote.

Brisbane City Council discontinued Nudgee Beach’s off-leash dog trial, whilst retaining Manly and Sandgate’s status. In a statement, the Council said that there are alternative off-leash sites at the Kedron Broo, the Tuckeroo Park on Nudgee Road and the Sandgate foreshore.

A spokesperson acknowledged that Nudgee Beach was a popular destination for dog owners and their pets but the decision was precipitated by an increase in the disturbance of migratory shorebirds in the area, as backed by scientific evidence.