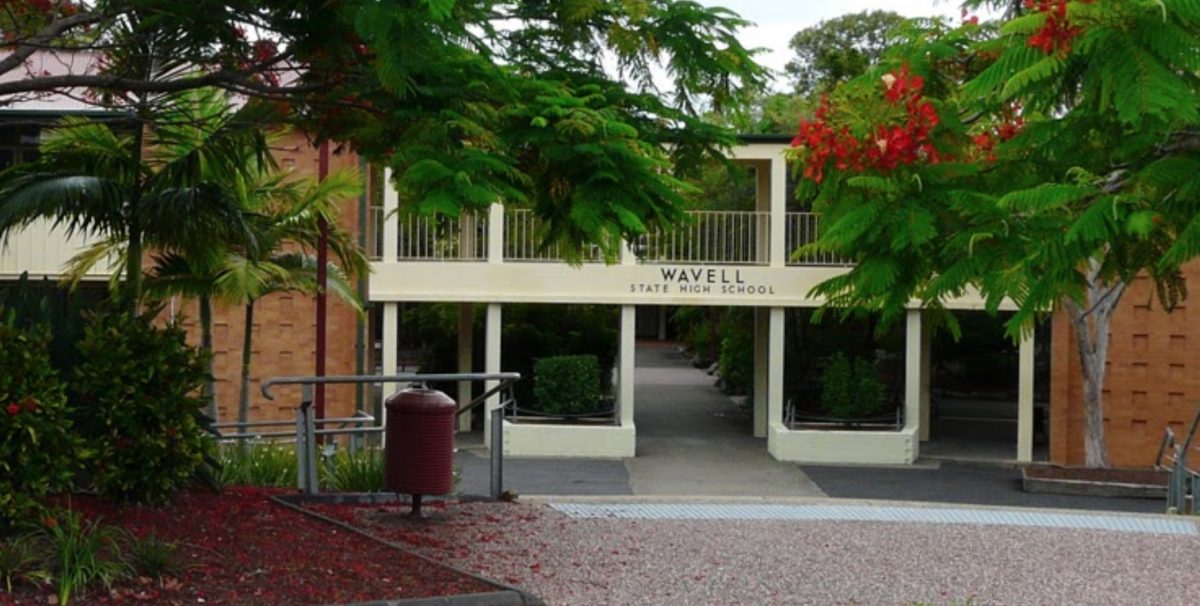 School drop-offs in Wavell State High School have changed in recent years, according to the parents of the students or the residents living nearby. Frustration has been mounting as both children and adults display inconsiderate behaviour, making the regular drive to this area such a stressful experience.

The most dangerous time to be on the road is from 2:00 p.m. to 6:00 p.m., according to an official from the Transport and Main Roads (TMR), because that’s when most school kids are out.

In Wavell Heights, concerned locals said that they’ve experienced a rise in speeding, congestion and other traffic inconveniences at busy intersections near the state high school.

Driver behaviour has gone downhill as well with more rude and entitled people at the wheel, prompting some to fear that they might be involved in a tiff.

To make matters worse, some school children do not seem to have the sense to exercise care and caution when walking on busy streets. It’s an accident waiting to happen, according to the locals.

Brisbane has over 2,000 crossing supervisors at school zones but they, too, have had rude encounters with drivers. However, only serious incidents are reported to TMR.

An official said that they have relied on the help of the Queensland Police Service (QPS) for proper traffic enforcement, which regularly monitors speed camera trailers installed at school zones. In 2020, TMR have sent out 4,500 speeding fines within the school zones of suburbs like Wavell Heights, Eatons Hill, Mansfield, Mount Gravatt and Wishart.

The QPS reminded motorists to be mindful, attentive and patient, especially if they are near school zones.

Kim Marx, the chair of the Brisbane City Council Community Health and Safety, said that the incidents on the road can happen within a “split-second” and a small number of errant drivers or misguided students can cause unnecessary risks to the public.

Ms Marx encouraged locals to report what they deem unsafe either to the QPS or the Council as this will also help with enforcement and prevention.