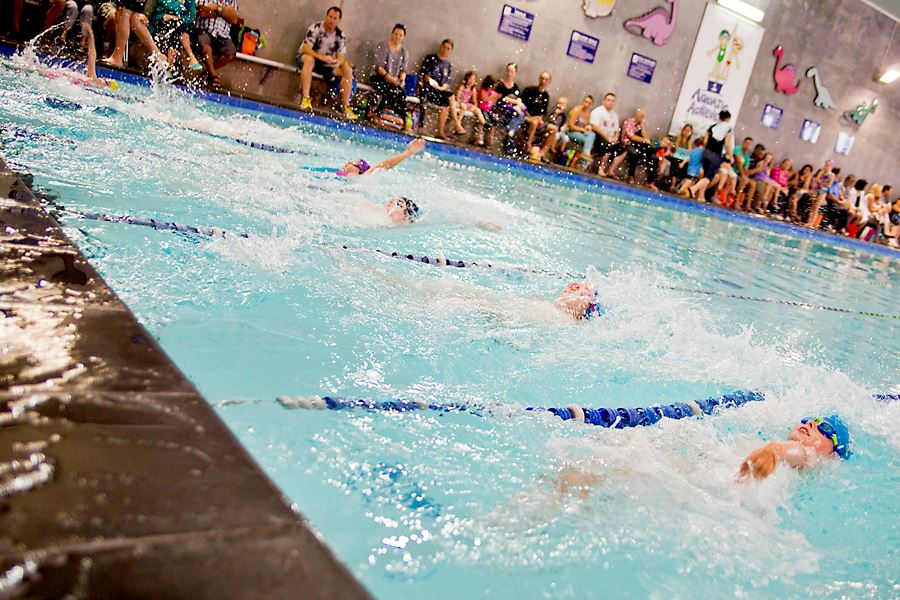 A swim school business is setting its eyes on the Northern Suburbs Bowls Club in Wavell Heights to build a new pool facility.

Aquatic Achievers, which operates several swim schools in Brisbane, submitted a development application with the Brisbane City Council to replace a bowling green, saying it is underutilised by the bowls club.

The site is owned by the city council and is part of the land being used by Northern Suburbs Bowls Club, Brisbane Christian Assembly, Kung-Fu Boxing Brisbane and C&K Wavell Heights Kindergarten and Preschool.

The city council has confirmed that they have received an application for an indoor aquatic centre and that they are currently studying the proposal. The proposal will cover 1,078 sq m of the city council land, which subsequently gets used as soccer fields.

Should the plan push through, the Wavell Heights site would be added to Aquatic Achievers swim schools in Aspley, Chandler, Gumdale, North Lakes and Paddington.

According to the application lodged by Aquatic Achievers, the development will not have a potential impact on residential amenity since it is considerably detached from nearby residential areas.

The proposed indoor sport and recreation facility will include an above-ground swimming pool, a children’s play zone, a library, a training area and amenities.