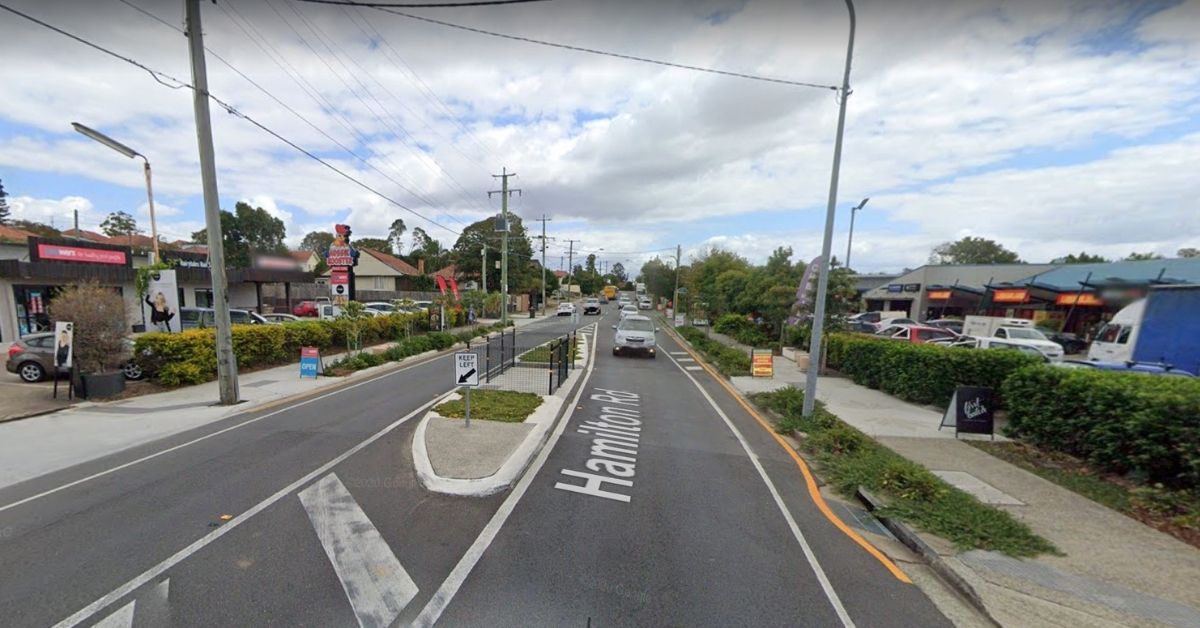 A number of middle ring suburbs, including Wavell Heights, are going to benefit from the Cross River Rail and the Brisbane Metro infrastructure projects in the next four years, according to industry experts.

Whilst Albion, Woolloongabba, Yeronga, Nundah and Clayfield stand to gain the most from the ripple effect of these projects, Wavell Heights and Virginia have also been seen as potential hotspots because of the increased infrastructure and access to train lines.

CoreLogic property research director Tim Lawless said that the appeal of detached houses in these suburbs bolstered a strong performance in the market in recent months, compared to apartments, because its land value has “development potential.”

The transport improvements are expected to spark soaring house prices as the liveability in these sleepy pockets will increase as well. By 2025, homeowners and investors should reap the full benefits of the market’s growth.

Currently, Wavell Heights has been enjoying an active auction market with record-breaking sales and more clamour for supplies.

The biggest sale, so far, has been a five-bedroom designer house with an amazing view on Zeehan Street, which went for $1.88 million at a January 2021 auction. This broke the suburb’s sales record of a house sold in July 2020 for $1.78 million.

Analysts said that Brisbane is on its way to a major property boom. Demand for houses in the middle ring has been underpinned by factors like relative affordability, low-interest rates, favourable rental returns, and migration from Sydney or Melbourne.