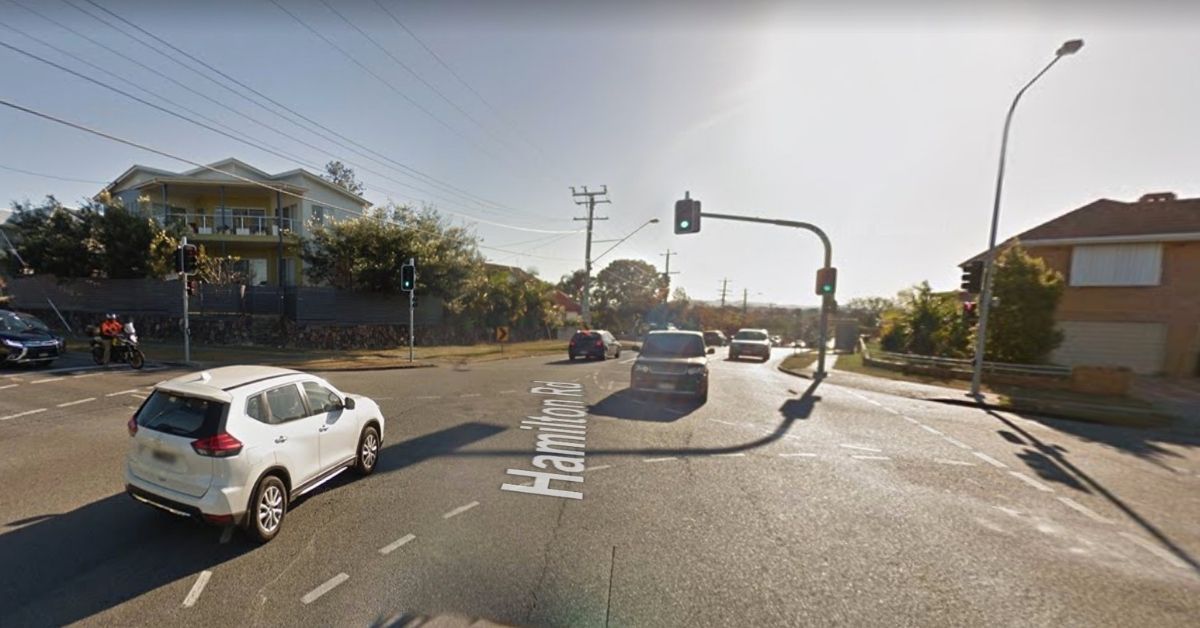 The volume of properties selling at nearly $1 million has been increasing in Wavell Heights, where the median house price has grown over 20 per cent. Recent years have brought significant evolution and gentrification to this suburb, once off the radar for most investors. It has now become a highly desirable area, spurring a strong performance in Brisbane’s property market.

Between October 2020 to September 2021, median house prices at Wavell Heights climbed by 22 per cent, pulling the median house price up to $915,000 from just $750,000 in the previous period. Data from Property Market Updates showed that 282 properties were sold during this period for an average of 38 days on market.

The majority of the houses that attracted buyers have been three-bedroom lots, with transactions sold within an average of 35 days. Most houses in Wavell Heights were built and developed after the war; thus, there are no character protections nor restrictions to prevent investors from knocking down and rebuilding their dream homes. These redevelopments have further contributed to the median house price growth.

Dwellings in Wavell Heights are valuable to investors for their convenience and proximity to everything residents need, given its position in Brisbane’s north side. In the coming years, commuting to the north or south will be easier from Wavell Heights as various infrastructure projects impacting nearby road networks, such as the Cross River Rail and the Brisbane Metro, are ongoing.

A newly-built four-bedroom modern home on Benecia Street with an enviable open plan living, opulent kitchen, and low maintenance backyard sold the highest price in this period at $2,437,000. Delivering a private, resort-like feel for its new owners, this home is within a kilometre to the Our Lady of Angels School and close to Aviation High in Clayfield.

This transforming city fringe location has fewer unit properties on stock than most suburbs, resulting in a decrease in unit price growth between October 2020 to September 2021. The median unit price in Wavell Heights dipped, at -2.83 per cent for the period.

While there were only 21 apartments sold for this period, sales have been quick and swift at an average of 34 days on market, with most buyers snapping up two-bedroom apartments. This suggested a high demand for more unit options in Wavell Heights.

Wavell Heights is a leafy, picturesque suburb ideal for raising kids thus attracting buyers looking for a family-friendly vibe. Approximately 12 kilometres to the north of the CBD, this hilly and elevated suburb providing residents spectacular views of Brisbane was commonly called West Nundah before the 1940s until it was renamed Wavell Heights during the Second World War.

An influx of housing developments, as well as constructions of a community centre, sports facilities, and the Wavell Heights State School, followed after the war, drawing more families to live in this location. Today, Wavell Heights has a mix of eye-catching modern houses, charming old post-war homes, and some housing units built on formerly large blocks of properties. Nearly 50 per cent of its residents are renters.

With the Kedron Brook running along the suburb’s south section, as well as heaps of playgrounds, parks, and tracks for walking and biking, Wavell Heights offers fantastic amenities to enjoy the green spaces. On weekends, food trucks usually arrive in the parks where residents play sports and do community activities.

The locale has small corner cafes found all over the suburb, where residents converge after their morning walk. There are also some restaurants along Gympie Road and the Kedron Wavell Services is its go-to community hub.

Whilst there is no shopping centre, Chermside, Nundah and Lutwyche are nearby for retail or dining options. Wavell Heights has easy access to the City Bypass and M1, as well as the Brisbane Airport via The Airport Link tunnel.

“A safe neighborhood. Not many units. Friendly people. I like the way there are 2 suburban cafes near me. One on main Avenue and the other on Bilsen Road. They are cute and not surrounded by a shopping centre. That is unique. Good cycleways. Close to Chermside Mall.”

“We’ve been living in Wavell for more than 2 years now; we like :1 the quiet, no noise life,2 very nice neighbours; 3 good parks; 4 nature like; 5 there are 2 schools that are quite good: a lot of extra curriculum: drama, chess, sport etc. You don’t need to bring your child far from home. Close to Chermside Shopping centre-the best and many medical facilities.”

“If you love a quiet family atmosphere – Wavell Heights has it. There are plenty of parks including access to the Kedron Brook Bikeway and local wetland we call “the pond”. This also creates a beautiful green outlook. Shopping is convenient with Toombul, Stafford, and Chermside all in easy reach. There are also local shops, cafes, and restaurants at neighbouring Nundah. Access to the city and airport are also handy and travel time is less than 20mins. The elevation provides vistas of city and suburbs plus access to cooling breezes in Summer.”