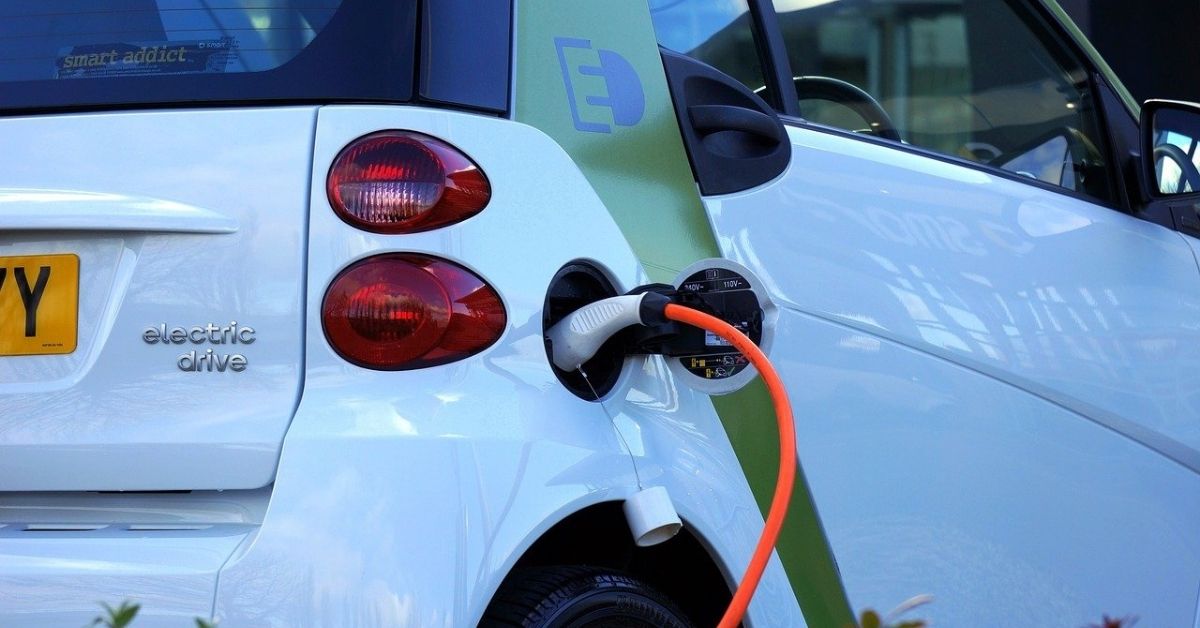 From a shared garage in Wavell Heights, Dominic Spooner, the founder of the startup firm, Vaulta, developed an improved design for battery casing technology for electric vehicles and renewables with his team of engineers. Vaulta recently received a major grant to go commercial with their invention.

In June 2021, Vaulta, under Battery Graphene Corp Pty Ltd, secured a $297,500 Accelerating Commercialisation grant from the Federal Government to develop low-cost and light-weight graphene-enhanced battery modules that could be easily disassembled, reducing the number of battery casing parts from more than 20 to just a handful and setting some of these parts for re-use.

Spooner said that this funding has been a validation of Vaulta’s world-class design, which will improve the efficiency of electric vehicle battery technology.

The Vaulta founder has been working with electric vehicles since 2016 and realised the challenges of battery design and commercialisation. He is confident that their technology will extend the life and performance of li-ion batteries.

He also said that the recycling technology for li-ion batteries still needs more development given the rapid growth and demand for electric vehicles and renewable-powered devices or tools. However, their design will pave the way for more alternatives.

Minister for Industry, Science and Technology Christian Porter said that the support for Vaulta to go commercial will also create jobs for Australians and attract more investors to the country, amidst the COVD-19 recovery efforts.

The grant comes as Vaulta has signed a memory of understanding (MOU) with Canadian lithuim battery makers Braille Energy Systems, Grafoid, Focus Graphite. These companies work with some of the fastest cars in the world at NASCAR, IndyCar, and Aussie V8 Supercars.

“I’m excited that our new battery casings will be used to help propel cars at speeds of up to more than 500kmh,” Spooner said.

“Braille is a world leader in the battery space, particularly when it comes to high performance motor vehicles.

“The lightness of our innovative casings, combined with their strength and thermal and electrical conductive qualities, will be a real asset in these batteries.”

Vaulta has also signed an MOU with Quickstep, an aerospace advanced composites manufacturer for drones with renewable technology.