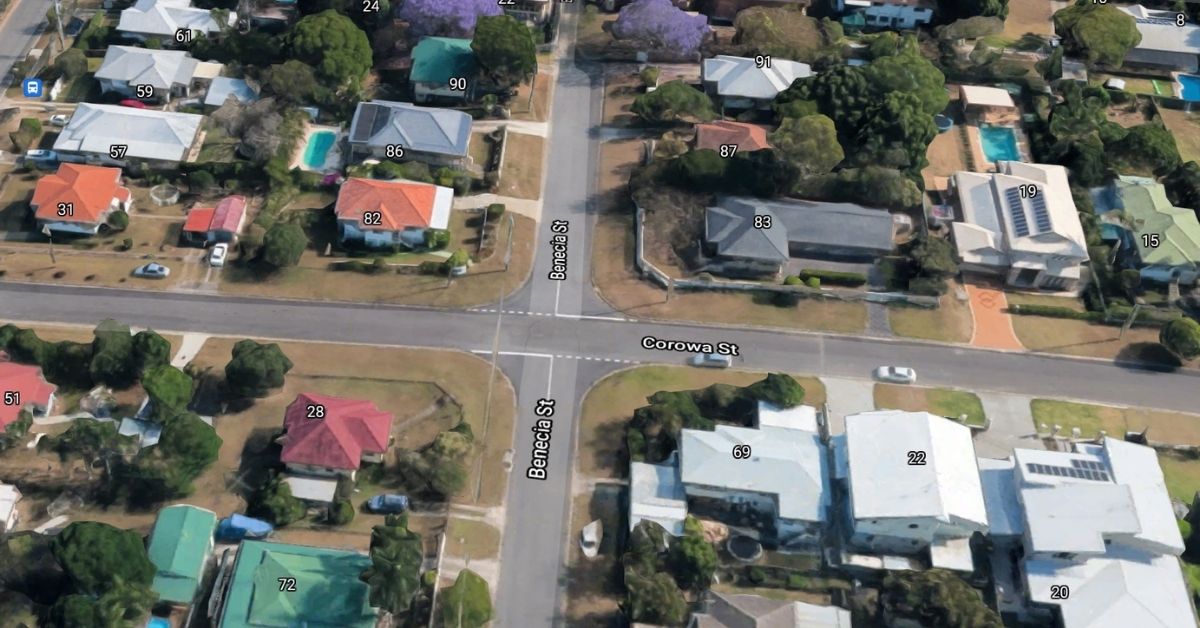 Wavell Heights has emerged as the latest Brisbane suburb crossing the million-dollar property market with strong growth of homes sold for $1 million or more for the past 10 years.

Data from Place Advisory showed that an impressive increase of 379 percent in million-dollar homes were sold in Brisbane in the last decade, with Wavell Heights’ sales growing to 23.67 percent. Holland Park, West End, Gordon Park and Seven Hills round up the top five list.

Meanwhile, Wavell Heights homeowner and dad-of-three Jason Fenton is hoping to break the next million-dollar sales record as he listed his property on 10 Zeehan Street.

Mr Fenton bought the 670-square metre property in 2020 for $705,000 as it was his family’s desire to live closer to the children’s school in Nudgee, after some years of renting in Gordon Park.

After doing a rebuild and turning the house into a five-bedroom Hamptons-style dwelling, Mr Fenton and his wife are now ready to cash in on the growing market.

In 1999, Mr Fenton had a house in Wavell Heights, when it was still a sleeping giant with heaps of ’50s or ’60s elevated post-war homes. He recalled that there wasn’t a lot of growth in the suburb, describing the locale as the “very affordable poorer cousin to Nundah.”

In recent years, however, the suburb’s property market has ramped up with families who are looking for a place to call home near schools, shopping centres (Toombul or Chermside), public transport (Nundah Train Station or various bus services), or bike trails (Kedron).